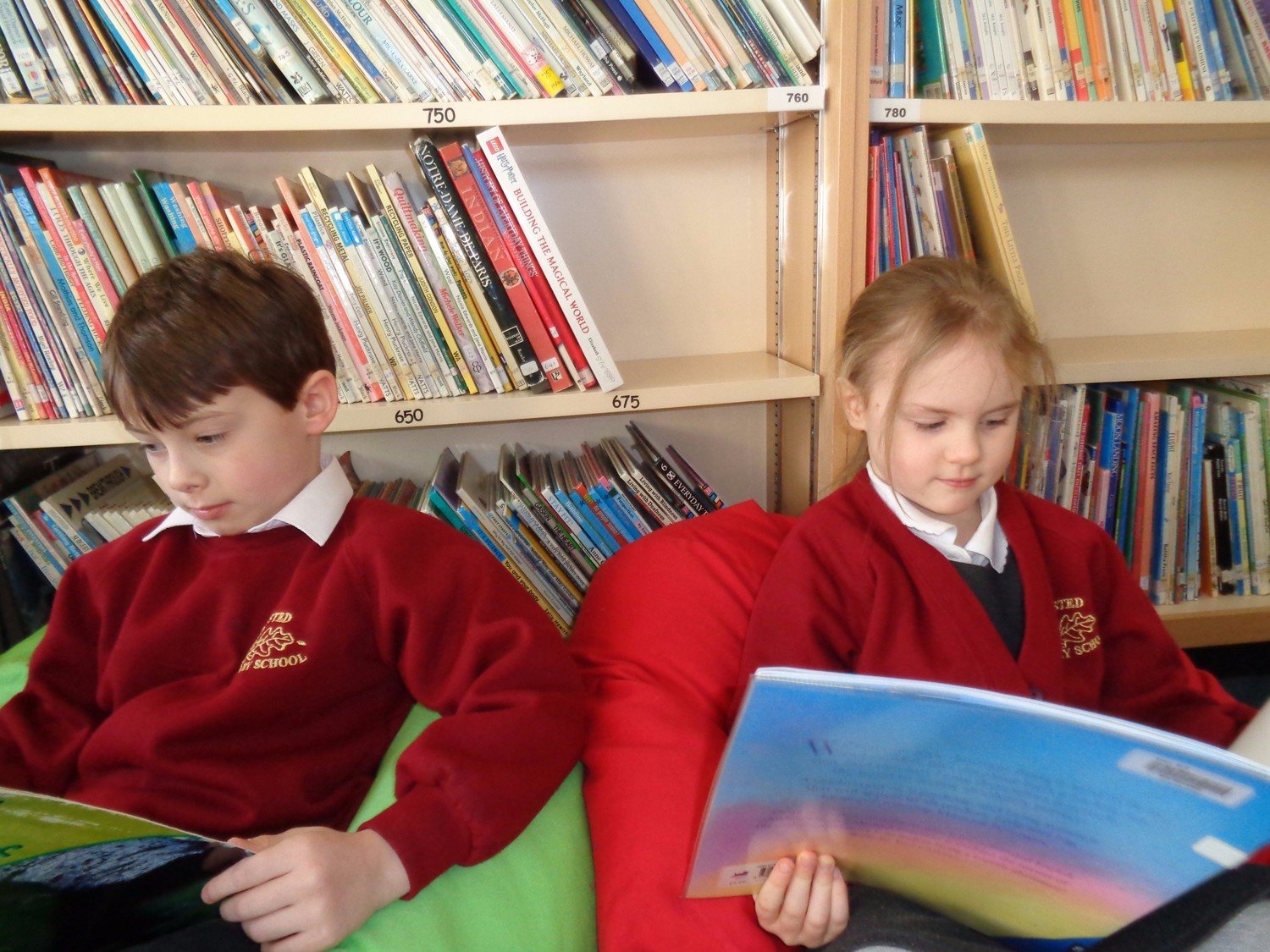 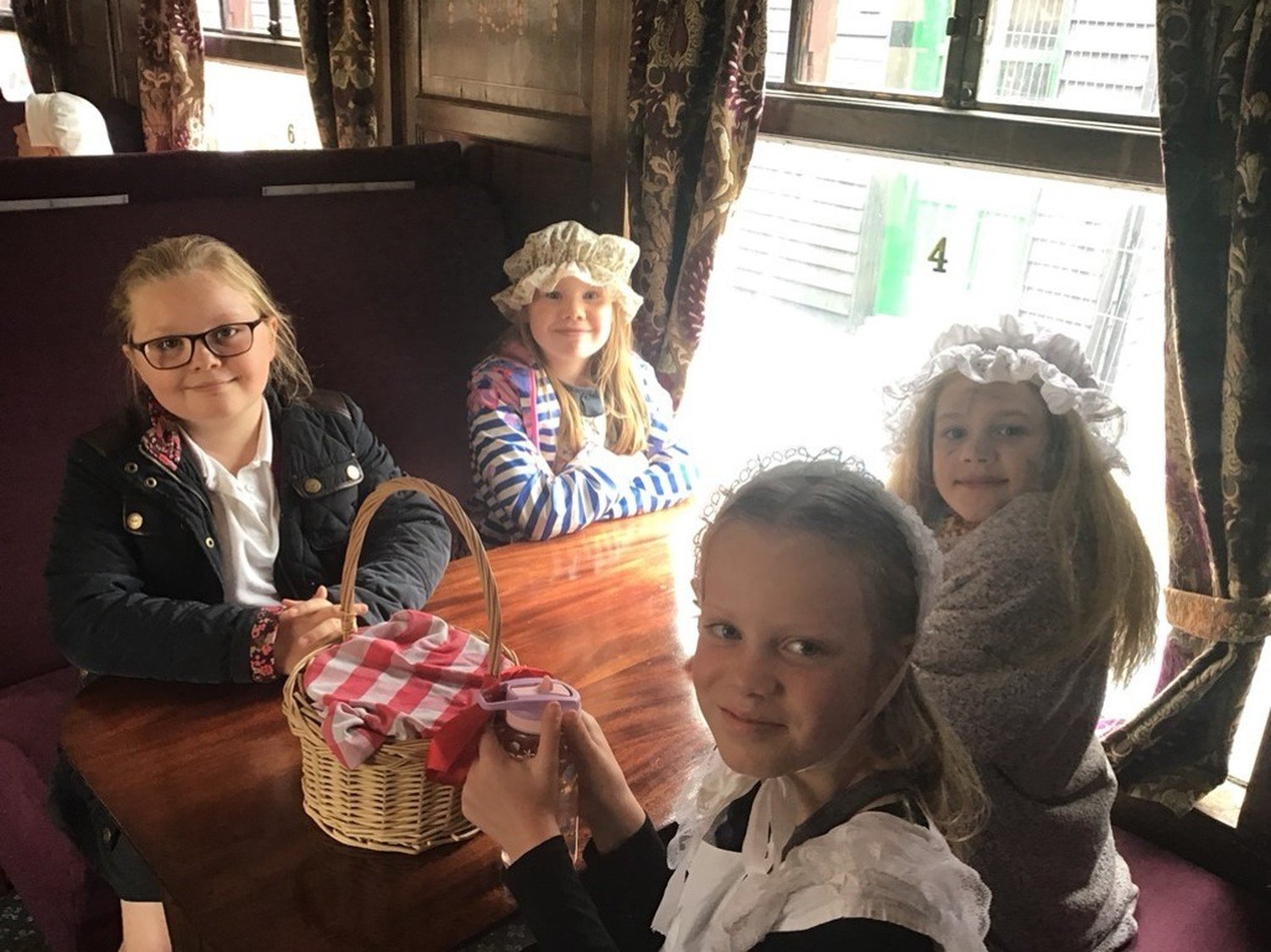 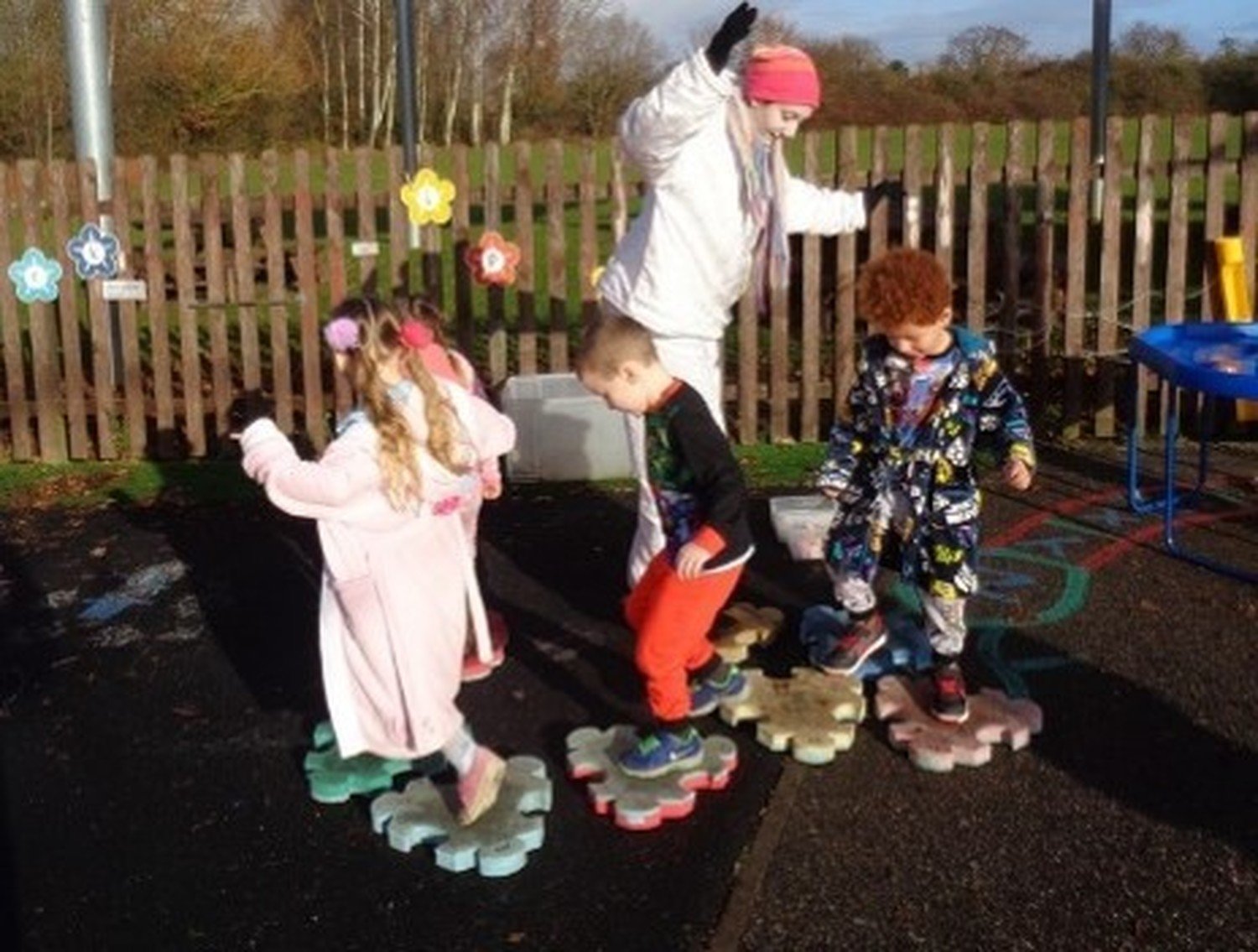 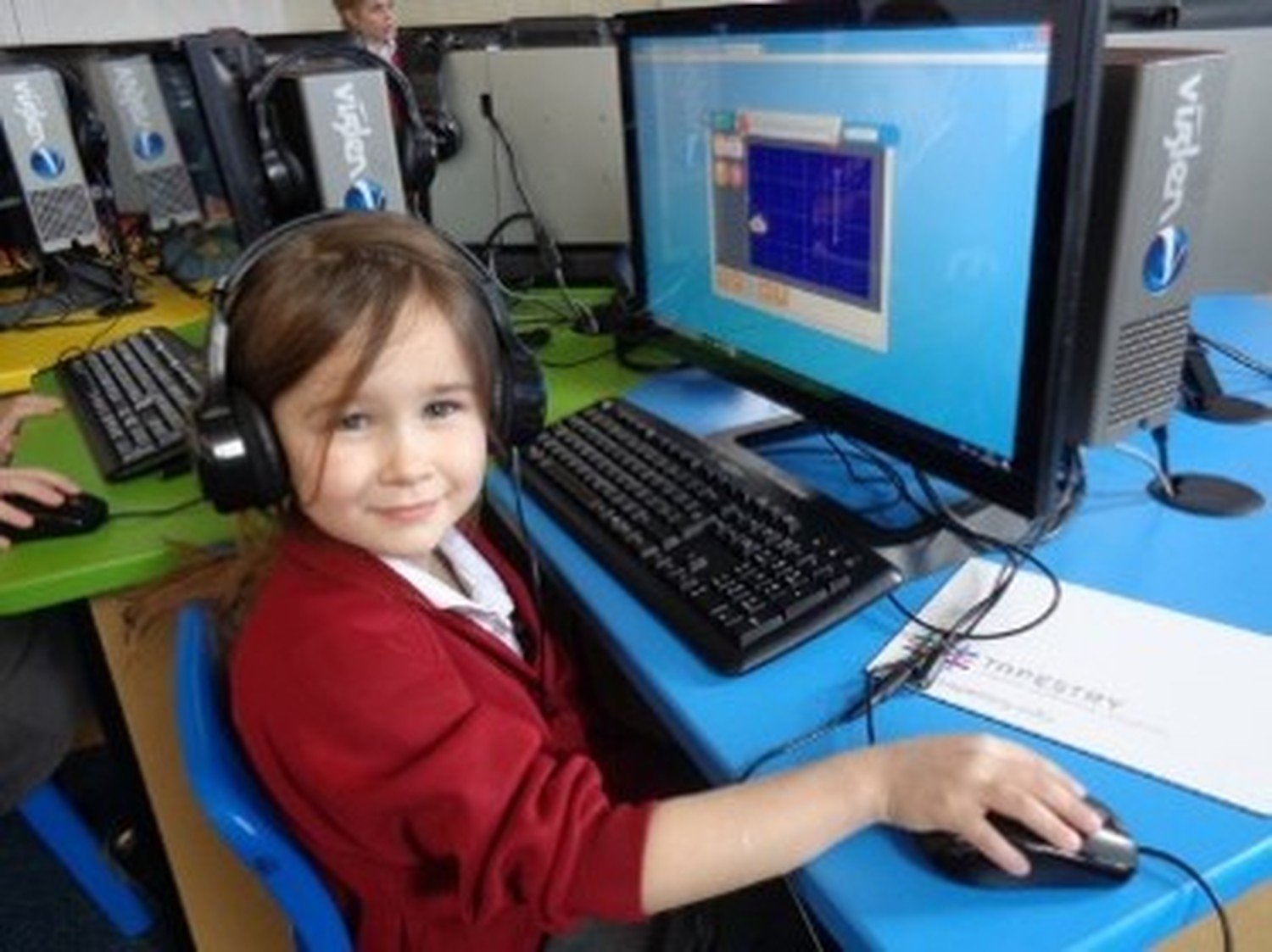 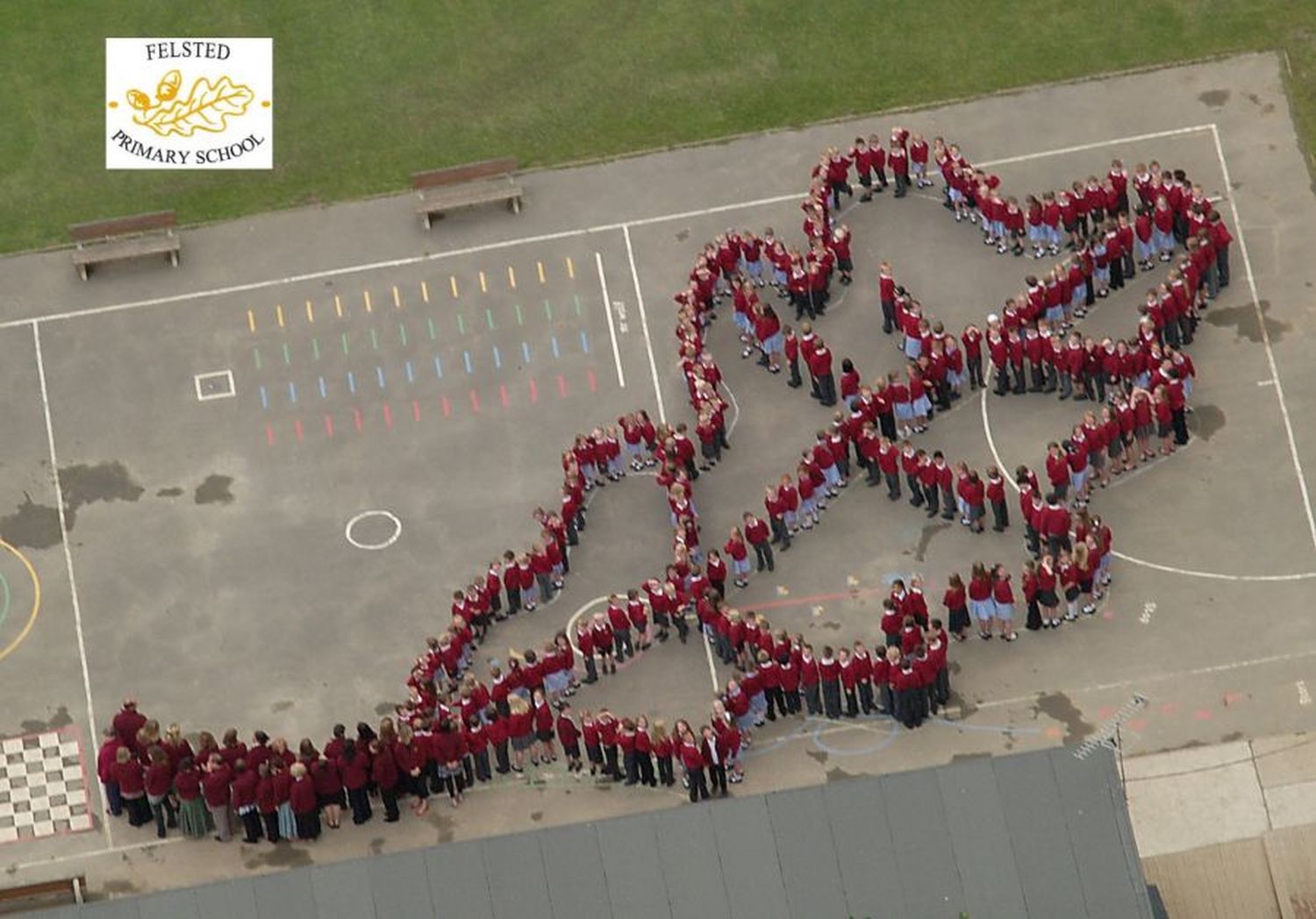 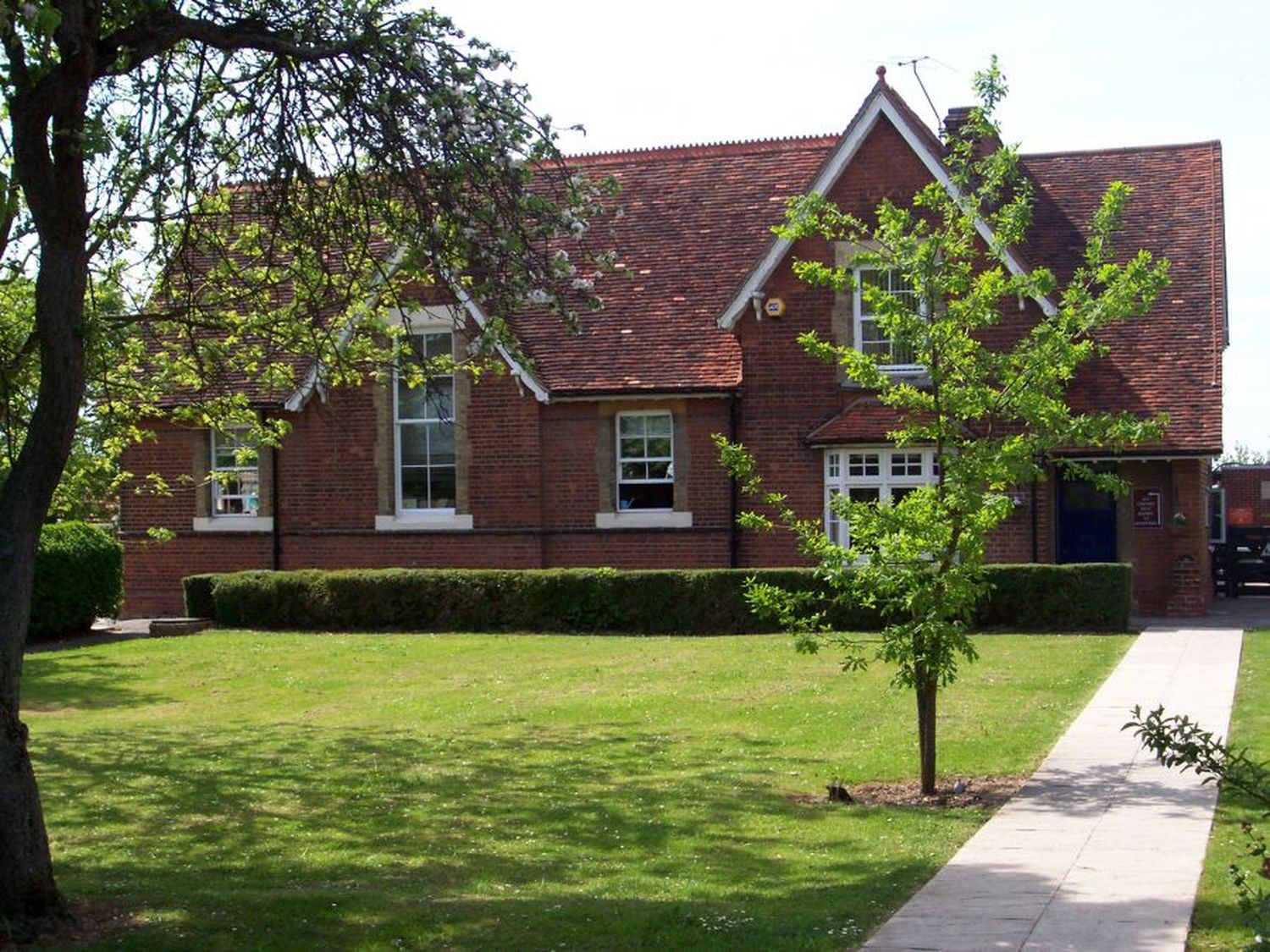 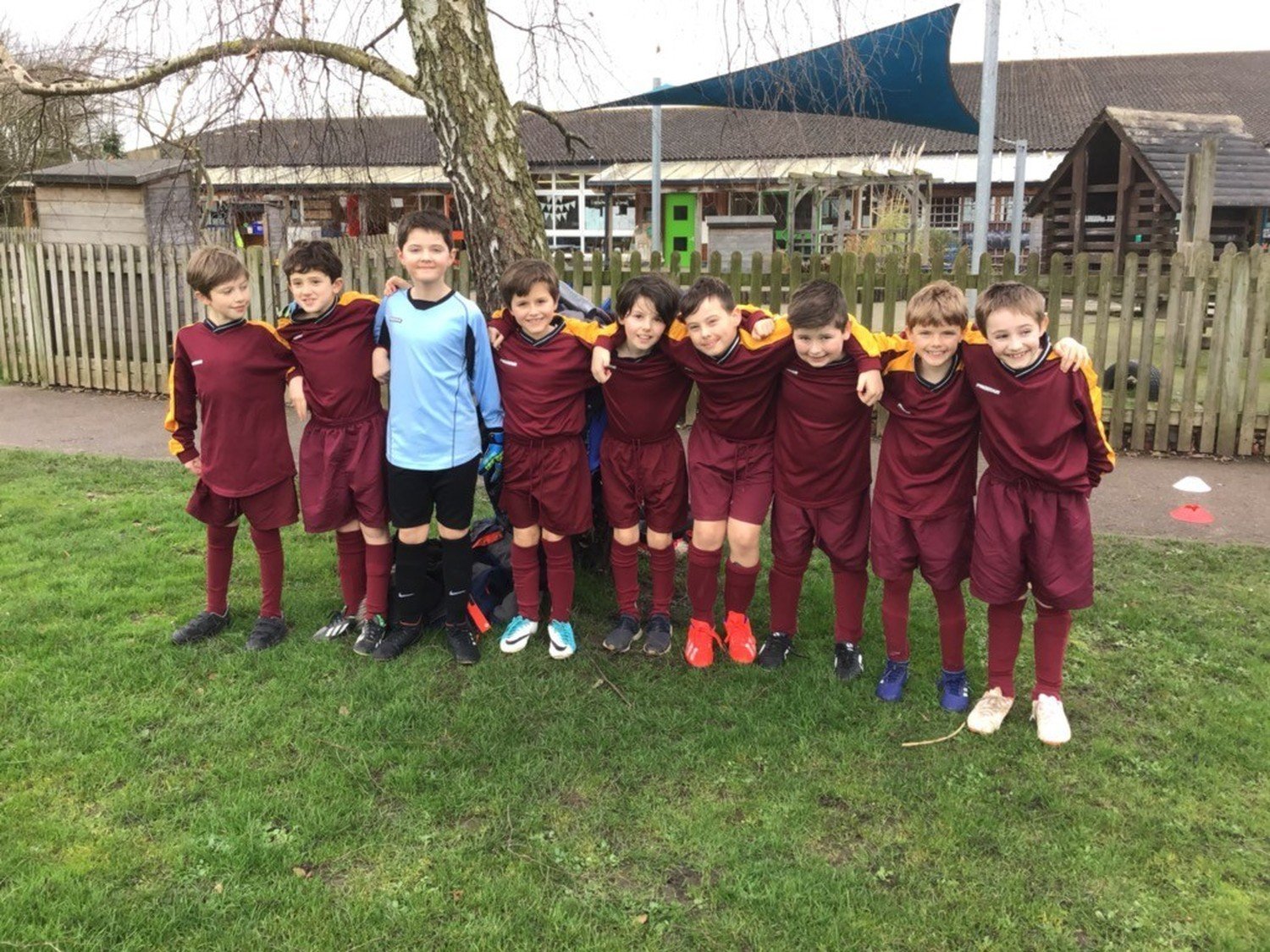 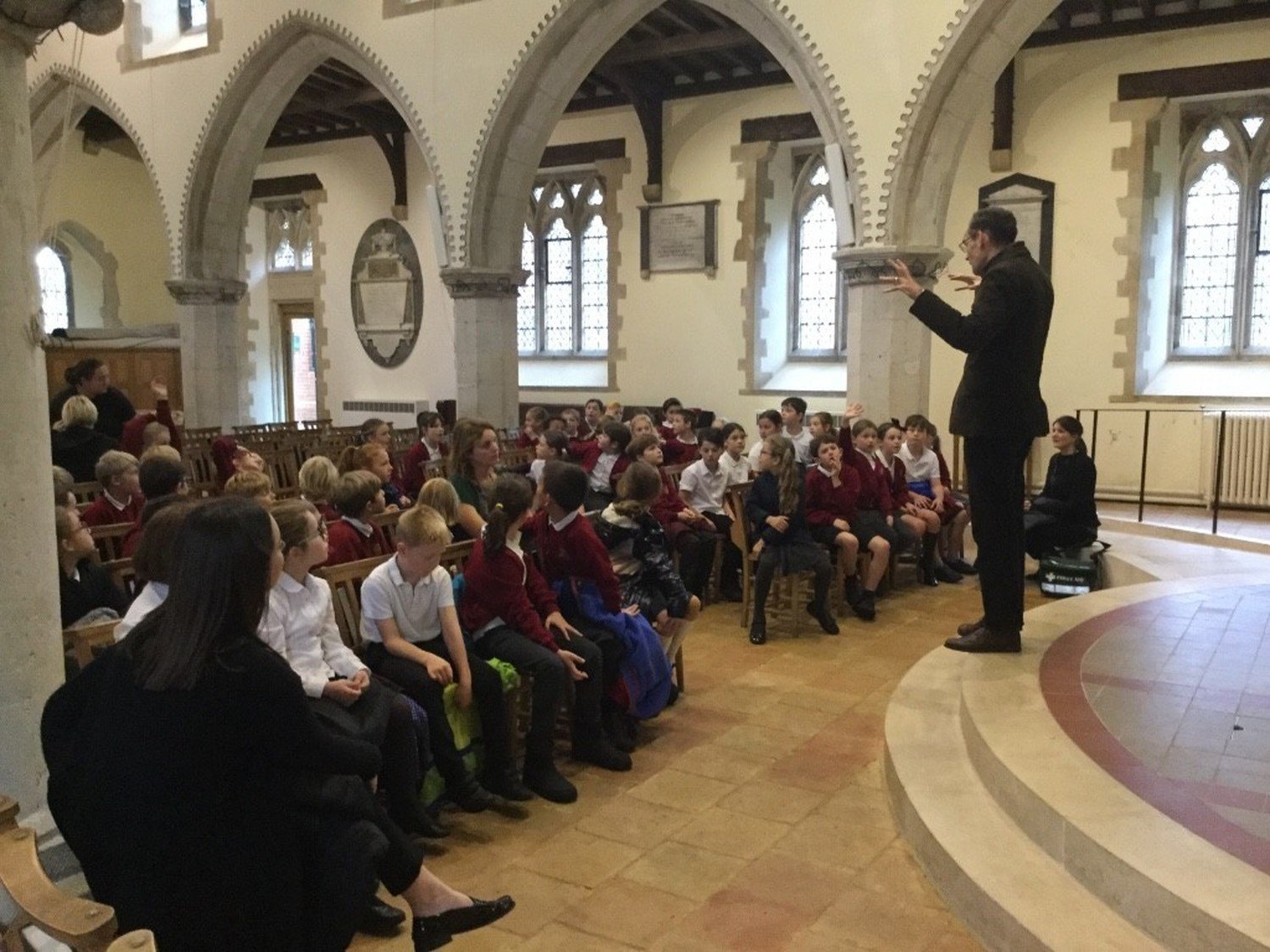 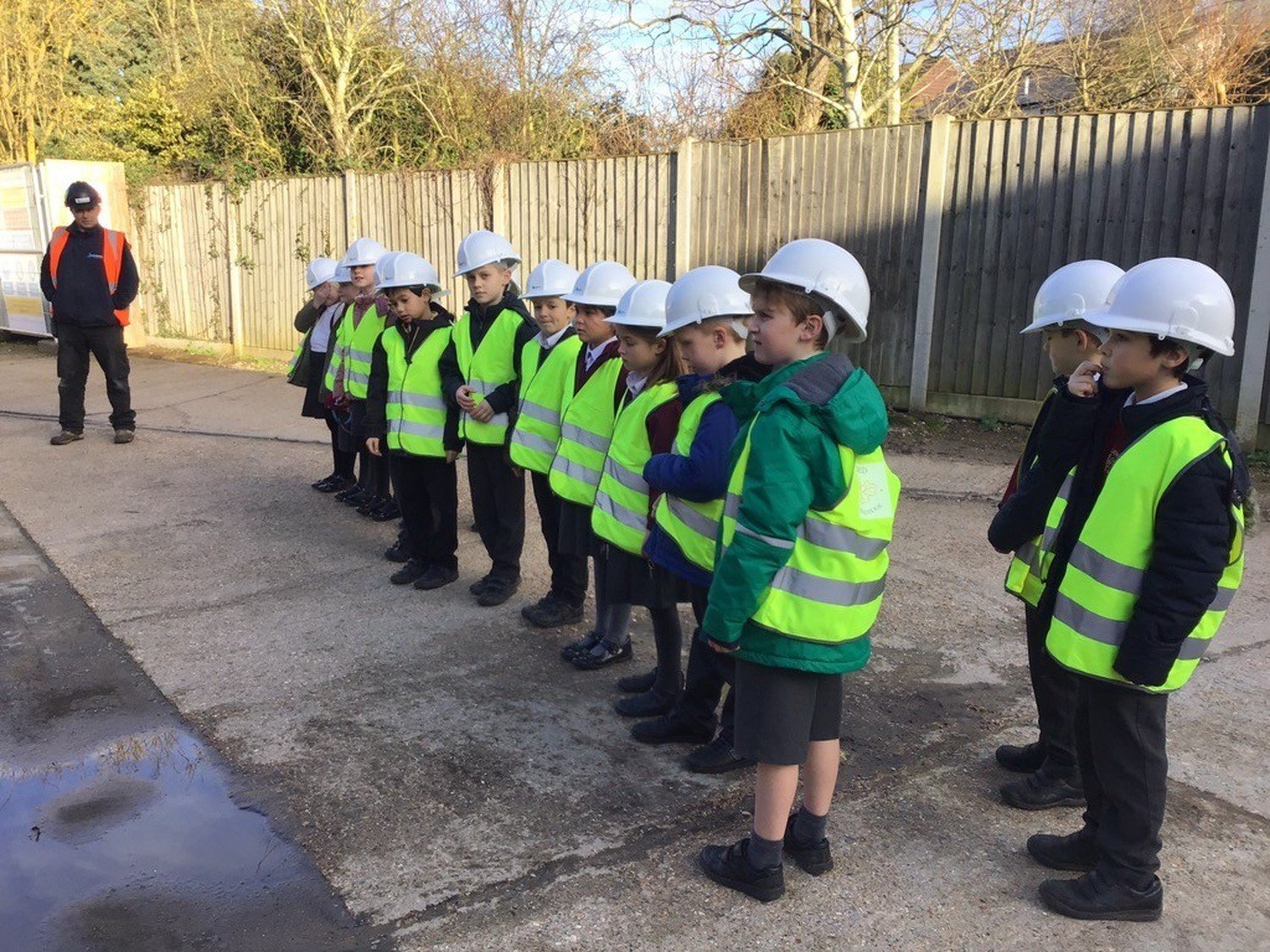 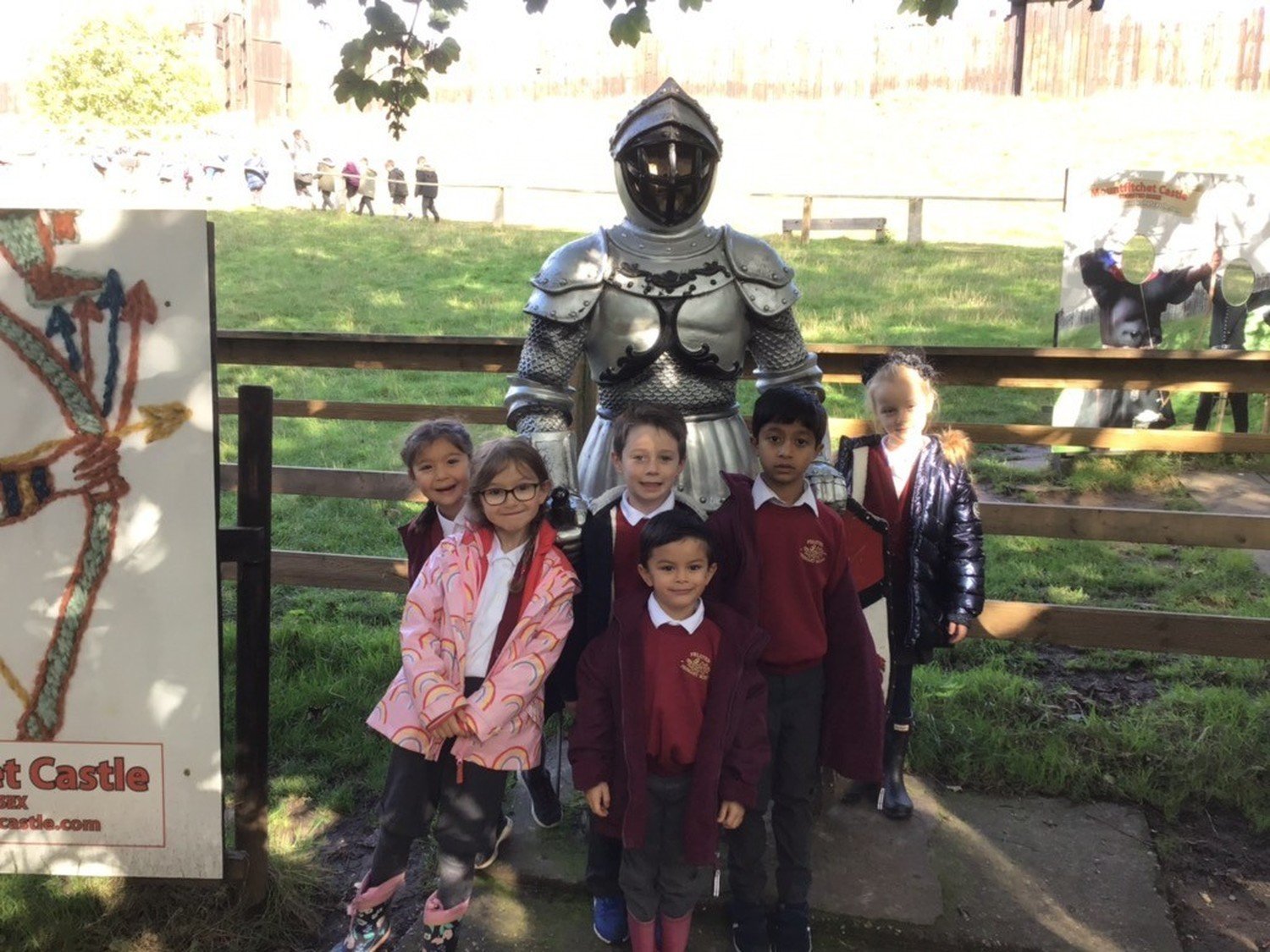 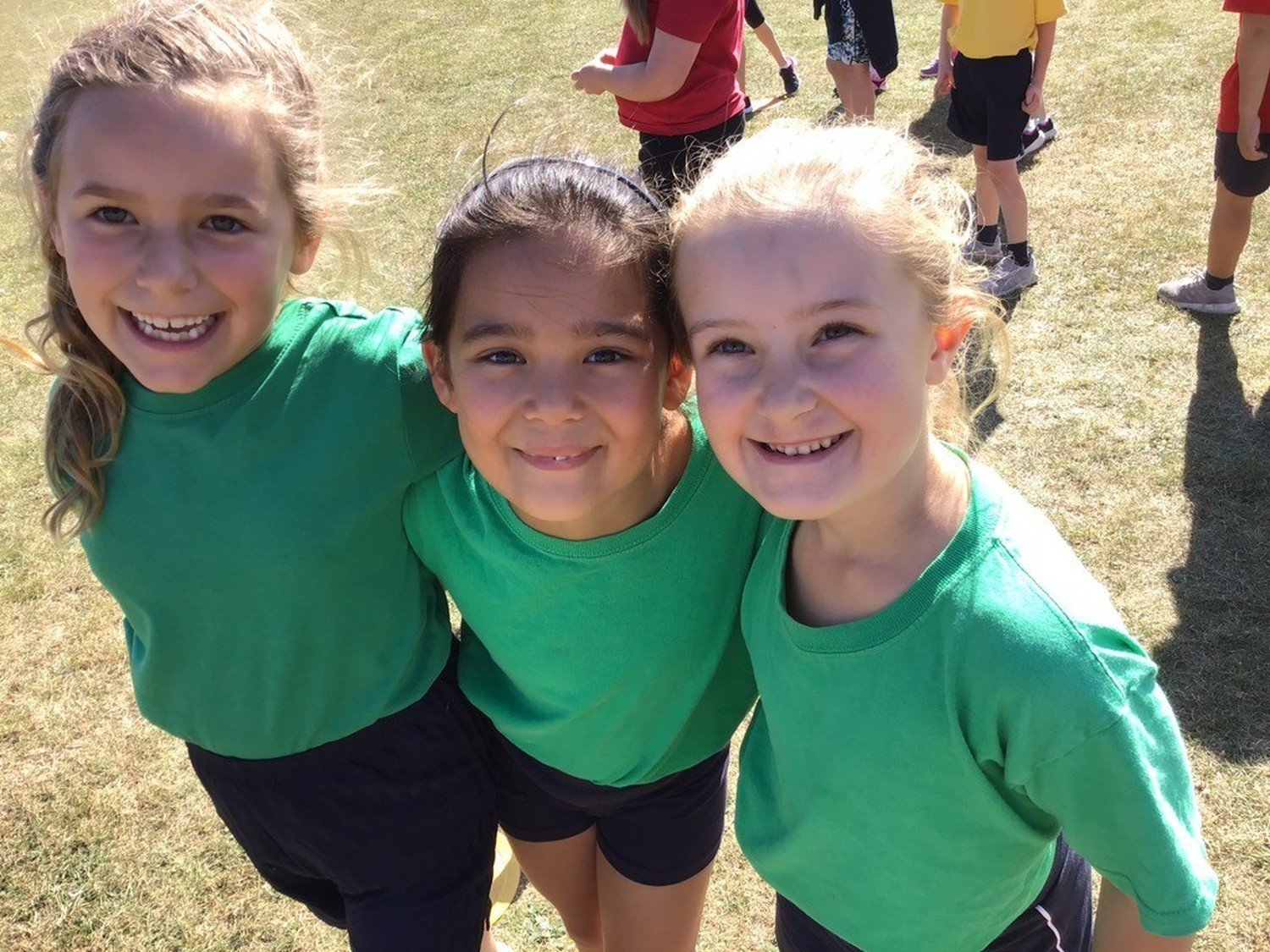 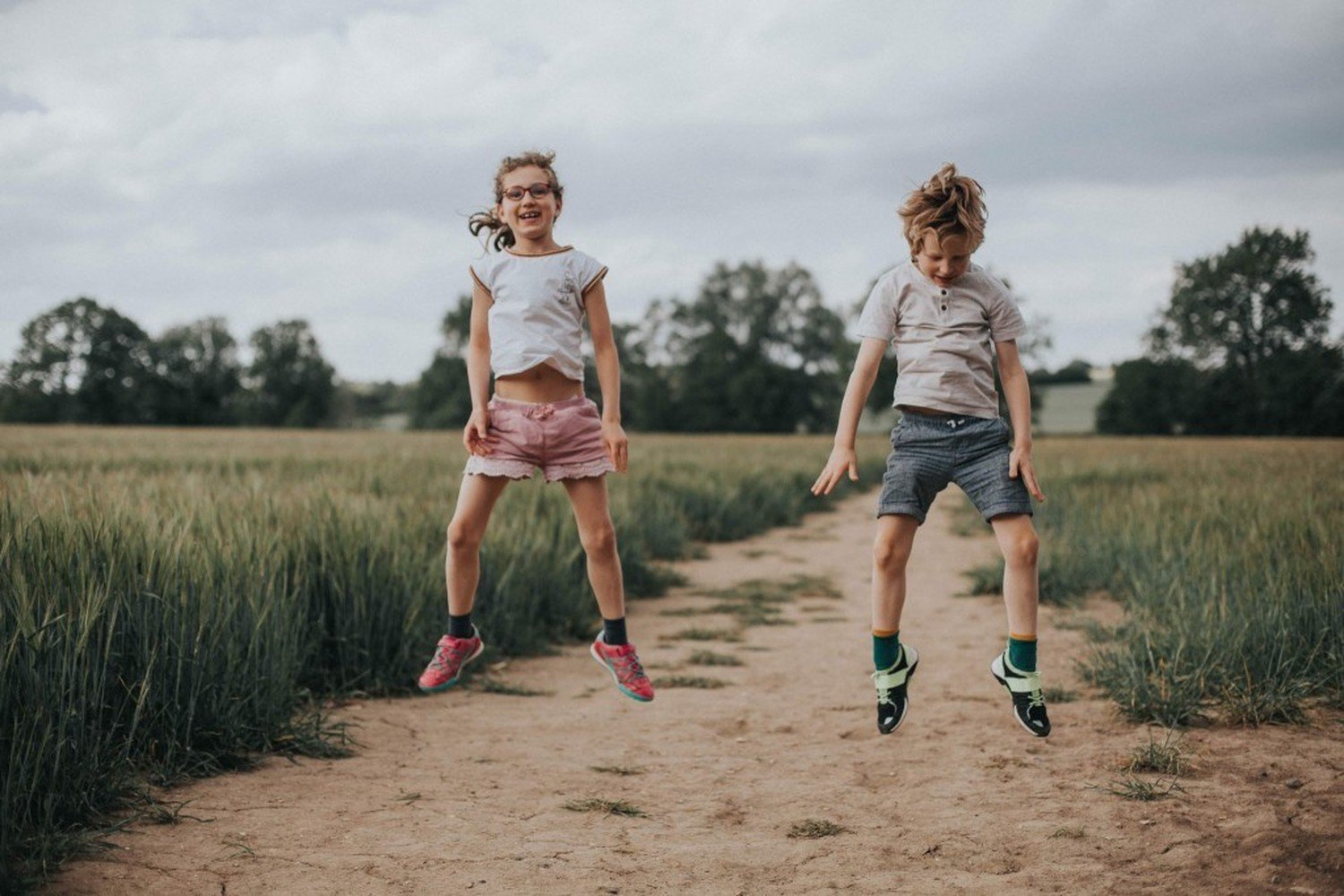 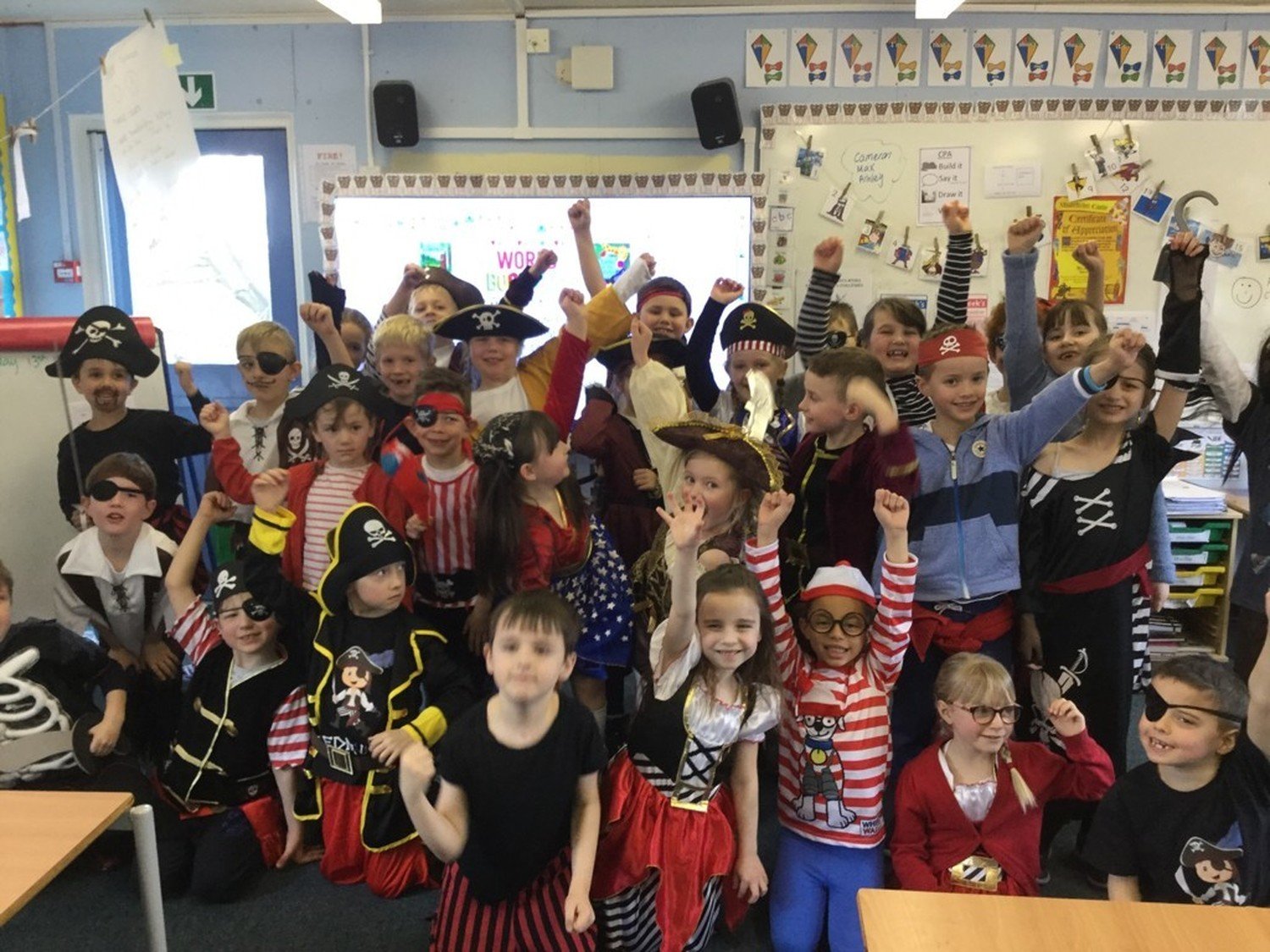 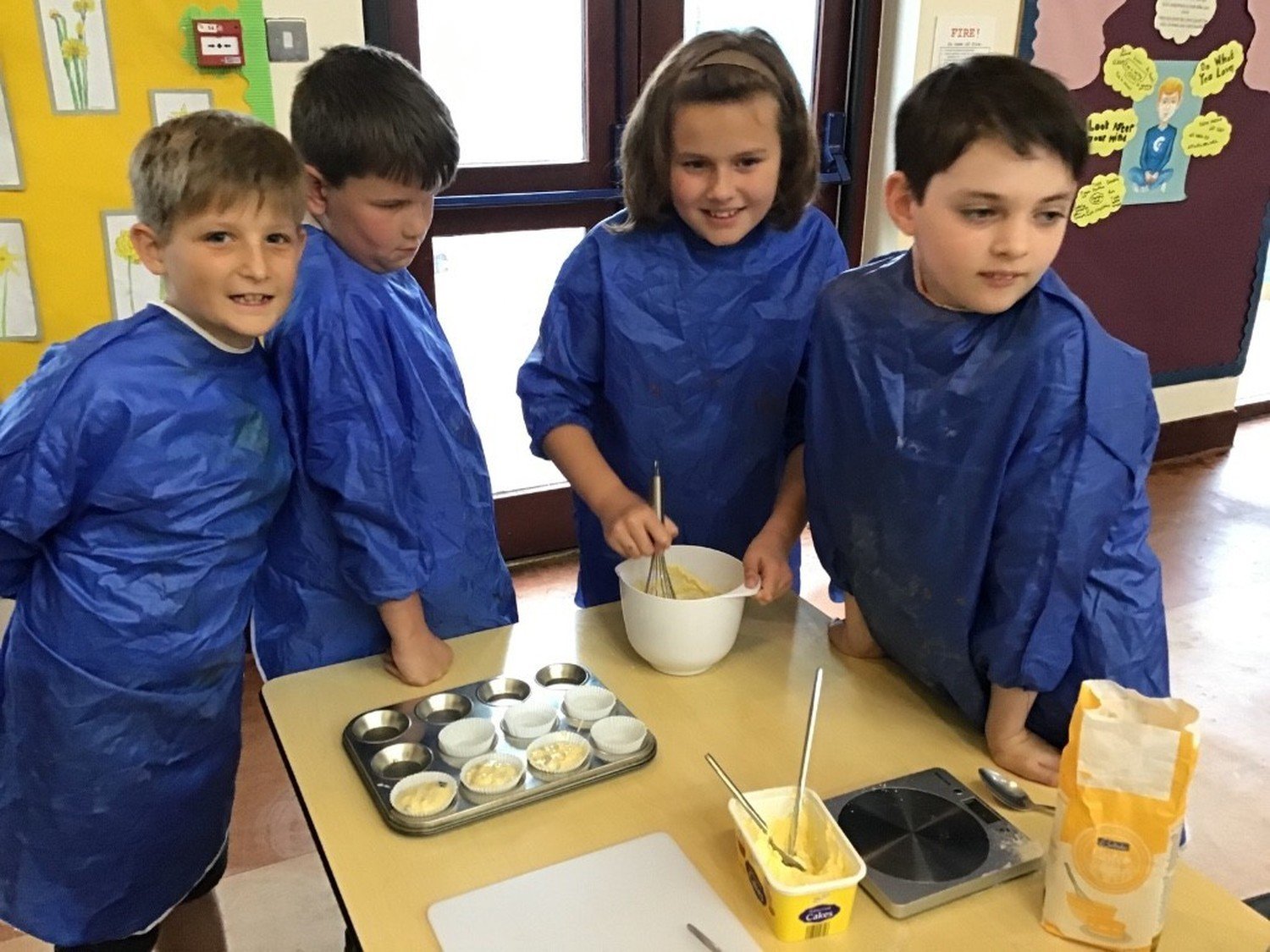 Be the best you can be

British Values and our PSHRE Scheme

Following investigations into some schools in Birmingham where there was evidence of radicalization of pupils, promoted by governors, the prime minister made a speech outlining the idea that schools should promote British values, consisting of:

'Freedom, tolerance and respect for the rule of law and UK institutions'

At Felsted Primary School, we believe that these important values are inculcated into our school processes through:-

The latter scheme uses stories which open discussion between teachers and pupils.

This is augmented with stories around a multi-cultural theme to ensure our children are prepared for life in a multi-ethnic Britain.  We feel this is important because the school community does not reflect this normality.